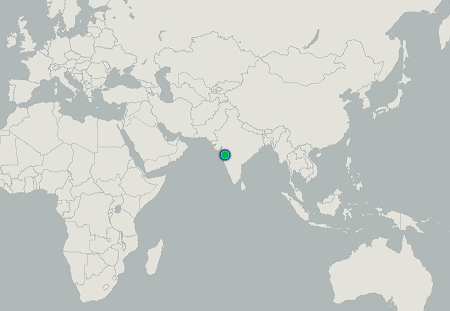 I don't know the exact location where this snake was found, but the location where I released the snake. I got a call in afternoon saying that there was a snake in the house so the caller had caught the snake in bottle. The caller also said the snake was a Russell's vipers, I was worried about the person as if he were to be bitten by Russell's viper things might be serious. So I asked him where he was and went there to check the snake and persons health. To my relief its was a non-venomous green keelback.
Vouchers 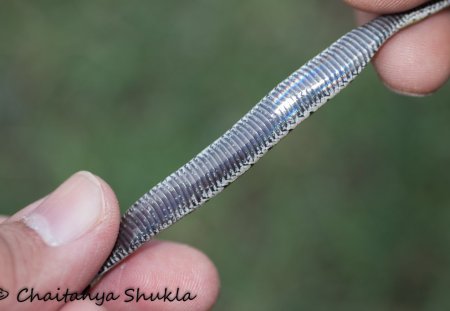 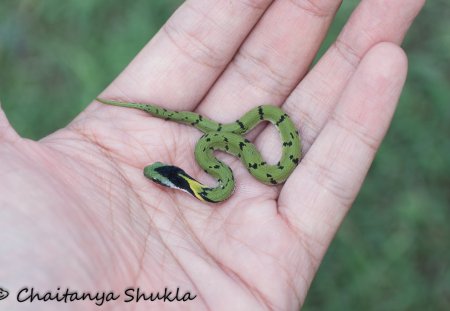